National YoungArts Foundation (YoungArts) kicked off the Miami social season with its annual Backyard Ball and Alumni Performance hosted at their national headquarters and campus in the cityâ€™s burgeoning downtown neighborhood. The sold out event, which is YoungArtsâ€™ largest annual fundraiser, raised more than $1.7 million â€“ $200,000 more than 2014 â€“ to directly support the organizationâ€™s contributions to the artistic development of talented young artists from around the nation. The Backyard Ball was the culmination of the 2015 National YoungArts Week, during which 170 YoungArts Finalists in the visual, literary, design, and performing arts spent the week in Miami working with distinguished master teachers such as James Caan, Phylicia Rashad, Jeff Koons, Sylvia Plachy, Livingston Taylor, Tierney Sutton, Rebecca Walker, Desmond Child and Carrie Mae Weems, and sharing their talents with the public. 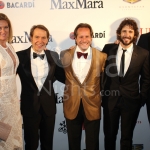 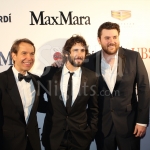 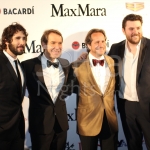 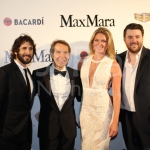 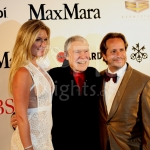 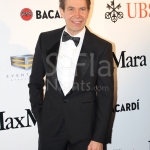 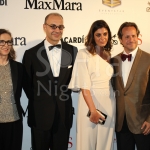 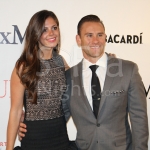 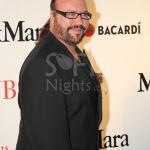 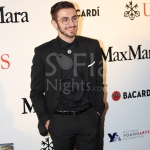