Global music superstar, Pitbull, arrived at the recently unveiled Thompson Miami Beach hotel to host his New Yearâ€™s special, Pitbullâ€™s New Yearâ€™s Revolution, televised live on FOX. The Miami native was joined by an all-star lineup of talent, including party correspondents La La Anthony and Rocsi Diaz, for a sizzling Miami-inspired night of entertainment that was a far cry from the traditional New Yearâ€™s bash.

Staged throughout various indoor and outdoor venues at the upscale oceanfront Thompson Miami Beach, including its majestic Courtyard, sparkling pools and pool bungalows, and the 1930s House and Crown Room cocktail lounges, the eveningâ€™s broadcast featured electrifying performances by Becky G., Enrique Iglesias, Fall Out Boy, Fifth Harmony, The Band Perry, and world-class magicians The Misdirectors. Ne-Yo surprised the more than 700 on-site fans when he joined Pitbull on stage for a live performance of their new hit, â€œTime of Our Lives.â€

Also at the party to help Pitbull and friends ring in the New Year at Thompson Miami Beach was a series of FOX stars, including Benjamin McKenzie (Gotham), Ed Weeks (The Mindy Project) Lamorne Morris (The New Girl) and Taraji P. Henson (Empire, debuting this month). #â€ŽPitbullNYEâ€¬ @pitbull @FOXTVÂ @thompsonmiami 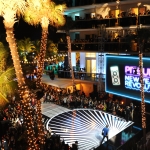 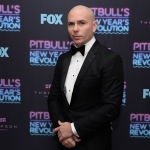 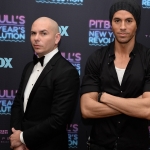 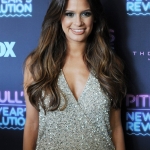 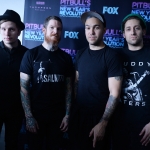 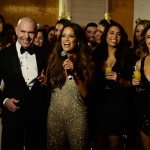 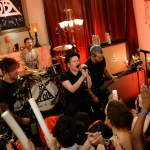 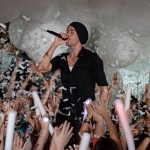 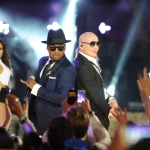 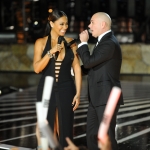 Thursday, November 21, 7pm-9pmÂ – Venture Hive, 1010 NE 2nd Avenue, Miami Congratulations, you just found funding. Â Now what?Â  The Term Sheet.Â The Term Sheet is the goal of almost every entrepreneur. It is a significant milestone in the growth of any company. Â But entrepreneurs are often at a loss to deal with it.Â  How does it […]

Friday, May 11, 6:30-10pm – The Colannade, 180 Aragon Avenue, Coral Gables An art event and silent auction to benefit the March of Dimes and support their mission of education and advocacy to save the babies. Paint the Town, the brainchild of Miami based artist Derek Wilson, will feature large-scale, outdoor roof-top paintings created on […]