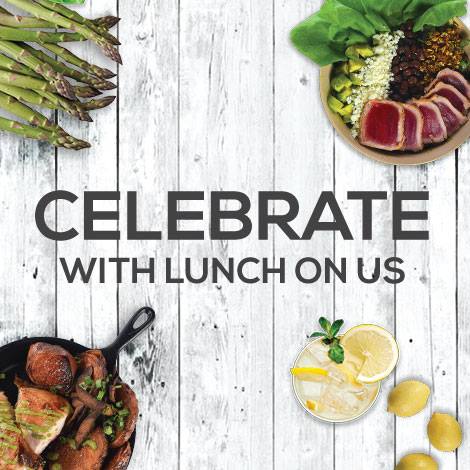 Tuesday, July 22, 6:30pm & 8:45pm – Sushi Samba, 180 Aragon Avenue, Coral Gables Sushi SambaÂ launches “Samba & A Movie”Â on Tuesday, July 22 with one of the best Brazilian films of the year -Â A Wolf at the DoorÂ – basedÂ on a true story about the mystery of a childâ€™s kidnapping andÂ her parentâ€™s role in it.Â Directed by […]