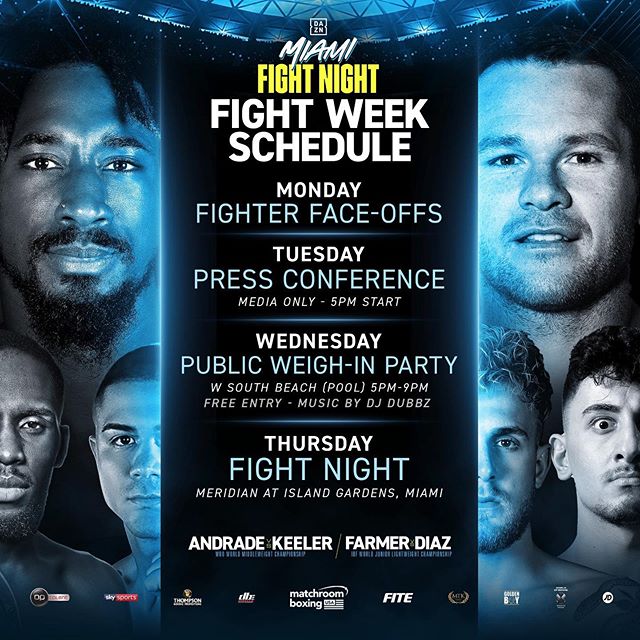 16th Annual Hope For All Gala

Saxxy Sundays at The Balcony