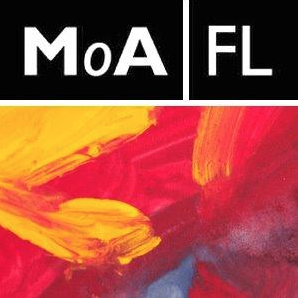 In the Spotlight Lifestyle Miami Beach

Tuesday, April 17, 7-9pm – Deauville Resort Le Jardin, 6701 Collins Avenue, Miami Beach The Great Rum Challenge of 2012, one of the fabulous VIP events held at the annual Miami Rum Renaissance Festival gathered many contenders testing their skills as a rum judges and their knowledge of rums with several unique challenges: Guess That […]

February 19 – 23, Sunrise to Sunset, Bayfront Park, Miami What began as a grassroots 1-day fitness competition with 145 athletes and 500 spectators in 2012, Wodapalooza (WZA) has since established itself as the world’s premier Functional Fitness Festival. The Wodapalooza descends on Miami’s Bayfront Park for 4-days in February and brings together thousands of […]