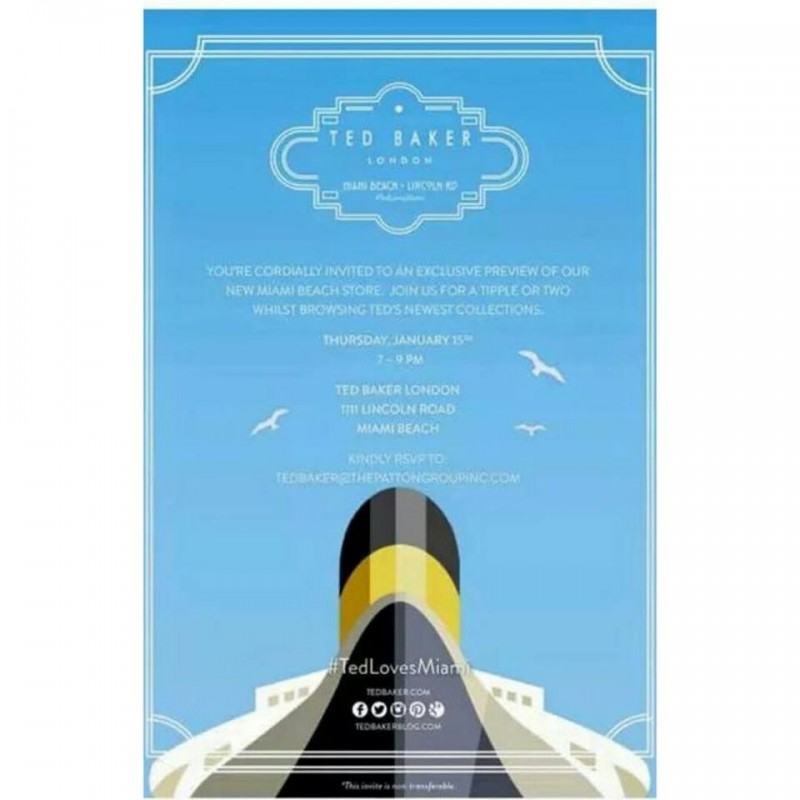 Thursday, May 6, 6pm-8pm – The Lincoln Eatery, 723, Lincoln Lane North, Miami Beach The Lincoln Eatery is excited to announce Vegan Vibe Hive Open Mic Night hosted by Richard Cabrera, singer-songwriter and dancer, and the team at Plant Theory Creative Cuisine. The musical celebration will take place on the first and third Thursday of […]