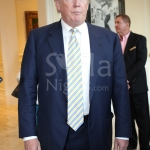 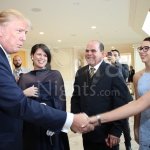 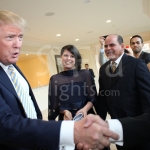 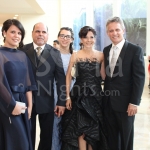 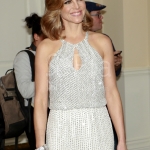 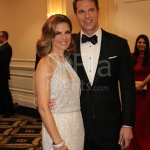 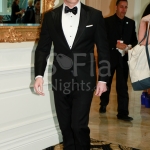 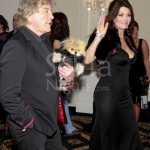 “Up to Us” Movie Screening and Discussion Panel

Monday, November 5, 6:30-9pm – Miami Dade College Wolfson Auditorium, Bldg 1, 300 NE 2nd Avenue, Miami Miami Dade College will screen a new documentary film â€œUp to Usâ€ at the Wolfson Campus on November 5 at 6 pm. The 20-minute film, which was shot this summer in New York, Atlanta and at both the […]