Honored Guest Richie Supa of the band Aerosmith, is an ASCAP singer/songwriter from New York with over 200 songs recorded and four solo albums to his name. With over 50 million records sold, artists who have cut his songs include Bon Jovi, Aerosmith, Ozzy Osborne, Mika and Pink, as well as legendary artists such as Johnny Winter, Levon Helm, Tom Jones, Air Supply, Glen Campbell, Willie Nelson and more. A recovering addict and clean for 26 years, Richie is currently breaking new ground as the Director of Creative Recovery at the Recovery Unplugged treatment center where Music Makes the Difference. At the Gala, Richie talked about his own personal journey and his passion for helping others, while performing an acoustic set of his original music including his Prism Award-winning songs Last House on the Block and In the Rooms.

With over 85% of clients living at or below the Federal poverty level, Gratitude House serves the needs of the poorest women, and their children, in Palm Beach County who are affected by substance abuse and co-occurring mental health issues. At Gratitude House, believe that all women and children deserve to live with dignity and in safety; that lives can be changed and the battle against active addiction can be won. Now in 46th year, they have helped thousands of women become healthy, self-reliant and substance abuse free. 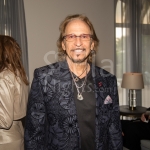 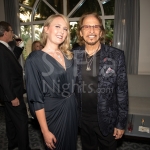 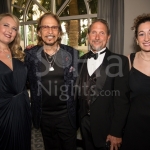 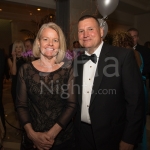 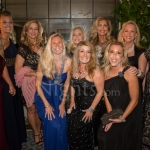 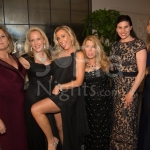 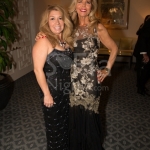 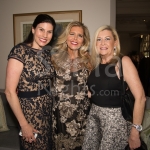