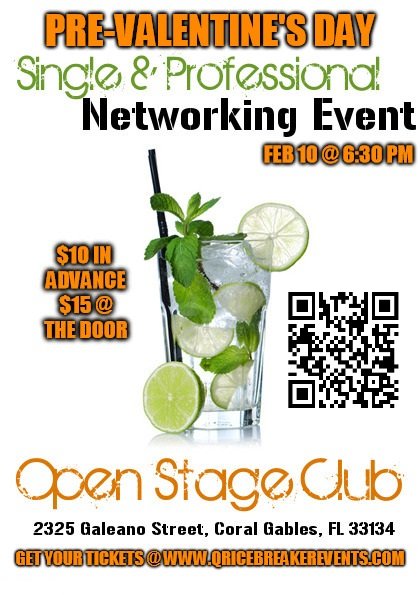 Saturday, April 4, 10pm – Club Tropical Ballroom,Â 211 SE 1st Ave, Hallandale Beach Prestige Dance Company is celebrating 4th anniversary with a “70’s Latin disco party”.Â Come dance the night away as DJ Noel plays some of the best salsa, mambo, bachata, and even a little disco. This will be a fun night of dancing, performances, […]