Five Cubed (5³), a new culinary event sponsored by Brewery Ommegang, and presented and produced by Haute Dining, hosted by Executive Chef Sean Brasel, from Meat Market, kicked off Miami Food Week 2015, on the 7th floor of 1111 Lincoln Road with a breathtaking view of Miami Beach. The event where premium Brewery Ommegang beer and spectacular cuisine collide, tantalized the palates of food lovers and beer enthusiasts alike, featuring 15 marquee chefs each creating a dish to pair with a select Brewery Ommegang beer, ultimately escalating the ecstatic flavors of each culinary creation. 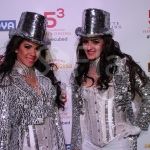 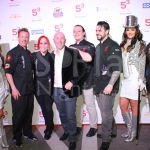 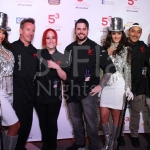 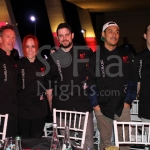 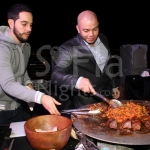 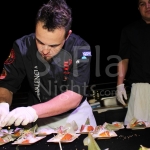 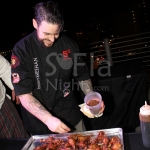 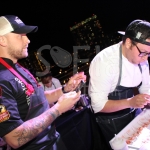 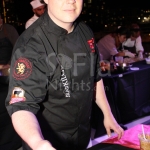 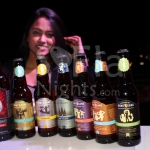