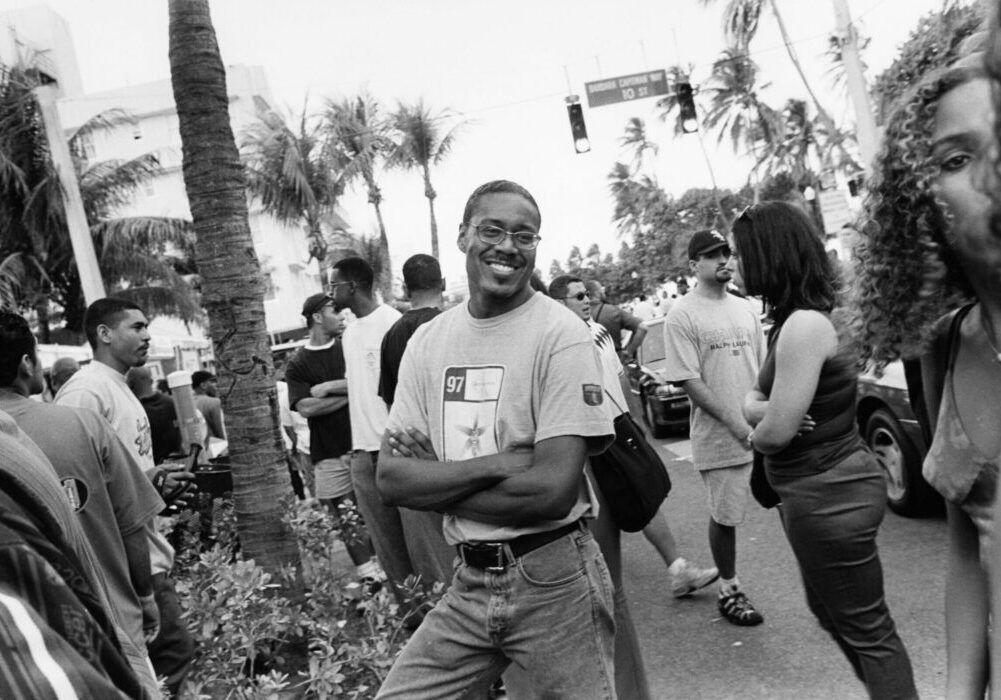 Friday, July 24, 7pm-10pm – LauderAle, 3305 Southeast 14th Avenue, Fort Lauderdale Join LauderAle to celebrate their 6th Anniversary with the ultimate beer and dinner pairing, sooo good you won’t know what smacked ya! They’re pairing up with the ultimate wood-fire chef Ralph, from Battle Rig BBQ, to give you a one of a kind Wild […]