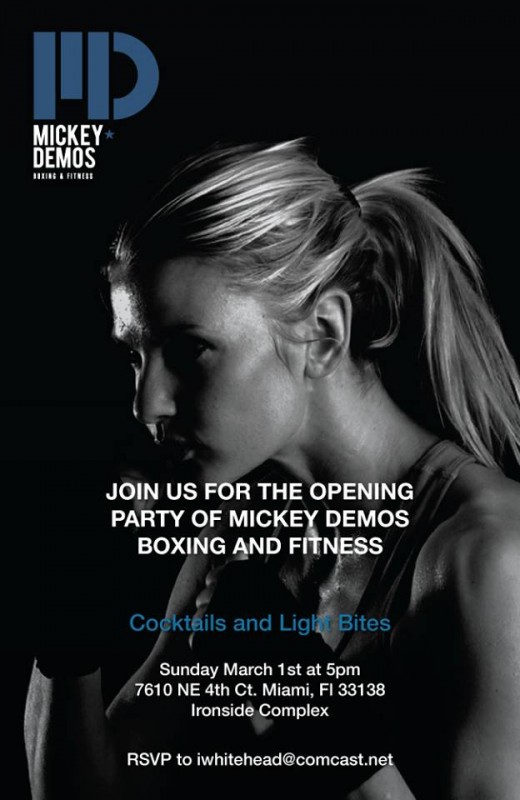 Tuesday, July 1,Â 5:30pm-7pm – Oolite Restaurant & Bar, 1661 Pennsylvania Avenue, Miami Beach Oolite Restaurant and Bar Invites you as a valued guest to a complimentary Wine Tasting.Â The pours will be a sampling of the Oolite Restaurant Wine list and also feature two exceptional wines. The first is the Lucien Crochet Sancerre RosÃ©, Sancerre 2013, […]