BritWeek Miami, the annual celebration of British innovation and creativity in South Florida, returns for a third year highlighting the explosion of transatlantic commerce and culture within the art, sport, technology, fashion, music, entertainment, trade and financial sectors. To celebrate this creative synergy between the UK and South Florida, BritWeek Miami will hold a series of events throughout Coral Gables, Doral, Miami, Miami Beach, Wynwood. BritWeek Miami is an alliance with UK Trade & Investment (UKTI), HM British Consulate-General Miami and a series of strategic media and industry partners each collectively helping to bring a focus on the dynamic and fast growing relationship between Britain and Florida. A portion of proceeds resulting from this year’s BritWeek Miami will benefit The Little Dreams Foundation and its mission towards helping fulfill the dreams of gifted young people in music, sport and art.

BritWeek Miami 2015 officially kicked-off on Thursday, March 5th at the invitation only launch party hosted by Romero Britto at his Britto Central Gallery on Lincoln Road in South Beach. Britto welcomed British personalities such as Jared Harris, Celyn Jones, Andy Goddard, Nigel Melville, Peter Phillips, Luol Deng, Bob and Sharon Peirce, HM Consul General Dave Prodger, and local business leaders such as, Manny Medina, Manny Mencia, Raoul Thomas, and Bill Johnson, as well as the who’s who of British innovation in Miami and South Florida. Guards in bearskins welcomed guests into the venue and keep watch over the dazzling BritWeek Bentley Continental GTSport featuring a royal crown and Union Jack motif. Using #BrittoBentley and @BritWeek, residents and visitors are encouraged to snap a cell shot of the vehicle wherever it is seen and share it on Twitter, Facebook and Instagram for a chance to win a Britto artwork book, signed and personalized for the winner by Romero Britto himself.

The highlight of the evening was the auction of a unique piece of art, created by Romero Britto on a Bentley hood, in support of The Little Dreams Foundation. Little Dreams Foundation prodigy’s, 12 year old singer, Biana Pinchuk, and 18 years old Luisa Maggioni, entertained guests throughout the evening, during which British inspired hors d’oeuvres were served by Joy Wallace Events. Britto Central’s walls were especially curated for the event to showcase the very best British inspired artworks, creating a stunning backdrops for the evening. 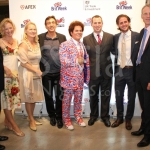 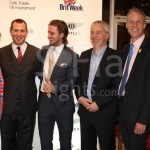 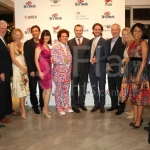 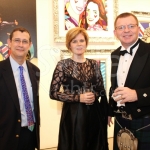 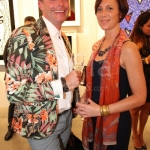 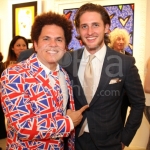 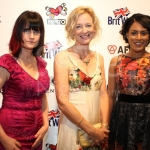 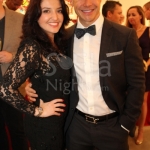 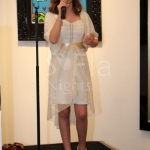 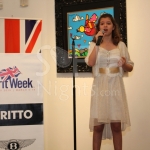 Voices For Children’s Party For A Cause 2016

Saturday, April 30, 8pm – LOFT at Bayshore, 7610 NE 4th Ct, Miami Voices For Children will host its first ever Party For A Cause on Saturday April 30, 2016. On that night, The LOFT at Bayshore will be transformed into the premier destination for more than 300 Miami-Dade residents wanting to celebrate while giving […]