Warsteiner USA, the official sponsor of the ABT Audi Sport racing team, kicked off the Formula E Miami ePrix with a pre-party hosted at MAPS Backlot. Guest mingled with ABT Audi Sport drivers currently first in the series, Brazilian Lucas di Grassi and German Daniel Abt, while experiencing famous graffiti artist a.k.a. QUAKE in action, and enjoying the sounds of DJ Jessica Who, and quenched thirst with Warsteiner Premium German Pilsner and Dunkel. Warsteiner Brewery, founded in 1753, is one of the largest private breweries in Germany. Its flagship is the Warsteiner Premium Verum brand, one of the most popular beer brands in Germany and the world’s No. 1 imported premium Pilsener among German private breweries.

Formula E, a new FIA single-seater championship and the world’s first fully-electric racing series, blends technological trailblazing and motor-sport passion with environmental sustainability. In its inaugural season, 10 teams of two drivers go head-to-head in the world’s leading cities to create a unique racing experience designed to appeal to a new generation of motorsport fans.Â With five titles to its credit in the DTM alone, ABT Audi Sport is one of the most successful German teams in GT and endurance racing. Led by Team Principal Hans-Jergen Abt, the owner-operated team includes 21-year-old Daniel Abt, son of Hans-Jergen, and racing veteran Lucas di Grassi.

The Miami ePrix circuit surrounds the stadium of the Miami Heat, the pit lane is located directly on Biscayne Bay, and it marks the first-ever race in North America for Formula E and ABT Audi Sportsline. Sightseeing, however, is only of marginal interest to the squad headed up by Hans-Jergen Abt, as the only German team in the field is aiming to return to the fast track. ABT Audi Sportsline had made an awesome start to the new era of motor-sport. Lucas di Grassi continues to lead the drivers’ standings although he was forced to retire in the round in Argentina with a technical defect. Just like his team-mate Daniel Abt the Brazilian has been preparing for the race in Miami in the simulator.

As always, the drivers in Formula E will be practicing, qualifying and racing on Saturday within the space of a few hours. With a distance of 2.169 kilometres, the circuit in Florida is the shortest one on the calendar so far and has only eight corners in total. In the simulator Daniel Abt and Lucas di Grassi achieved lap times of a little less than 1min 06sec in qualifying mode. The Miami ePrix starts at 4pm and covers 39 laps. 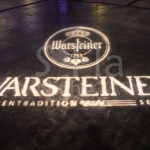 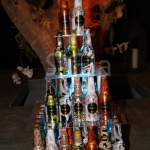 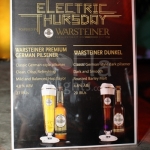 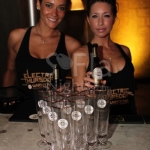 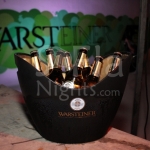 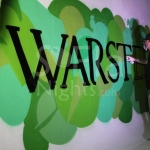 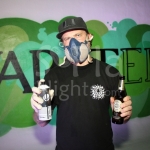 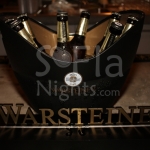 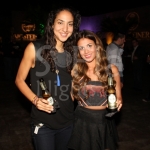 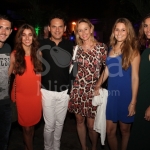 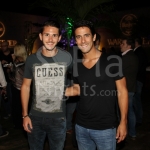