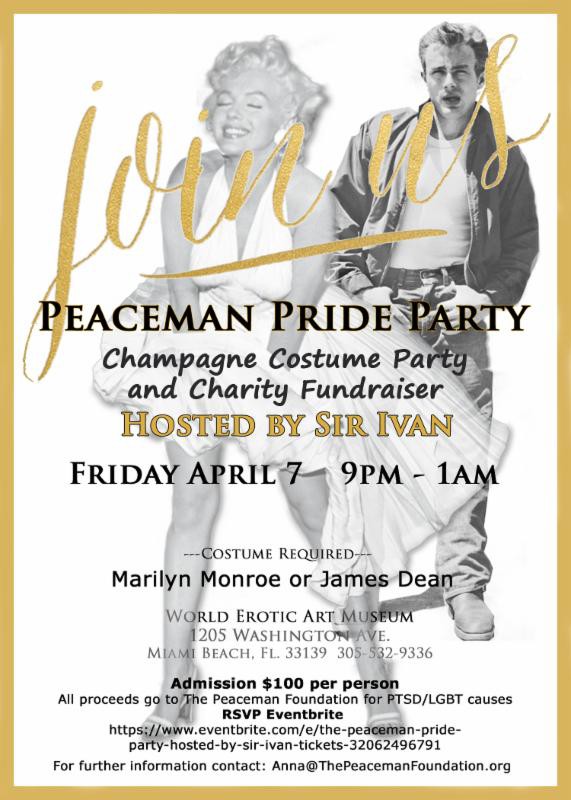 Thursday, January 17, 8:00PM-11:00PM – The Hoxton, 1111 SW 1st Avenue,Â Miami The Hoxton is ready to introduce Miami to its own version of urban-beach house cool with a grand opening event on January 17. The soiree will feature complimentary cocktails by Moet as well as a special performance by Cat Shell. The event is free […]