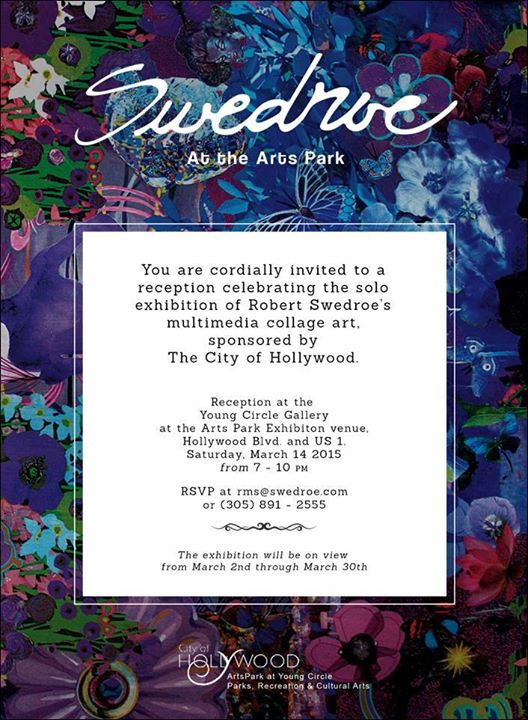 Thursday, January 14, 6pm-8:30pm – The Kampong, 4013 S Douglas Rd, Miami The Coconut Grove Chamber of Commerce has announced the finalists for the 46th Golden Coconut Awards, the premier awards event for the historic Coconut Grove community. The winners of these prestigious awards will be named at the January 14, 2016 event taking place […]

Harmony for Heather on Earth

Friday, March 9, 7pm-11pm – Hilton Bentley, 101 Ocean Dr, Miami Beach The Heather on Earth Music Foundation was founded by Geri Fessler to honor the memory of her daughter Heather, who passed away in 1985. The new Music Therapy Program will directly benefit children in hospitals and care centers around the world where music […]