As Miamiâ€™s legal landscape continues to change, top litigation law firm, Kluger, Kaplan, Silverman, Katzen & Levine, evolves with the times. This is why the firm is expanding its footprint in downtown Miami, updating its space and moving to a more contemporary and technologically advanced office. Kluger Kaplan gets its fresh identity on a new floor in the Miami Center, one of the cityâ€™s most iconic office towers. The new office space is 24,133 square feet on the 27th floor.

â€œOur prior lease was expiring, and we saw this as an opportunity to update our space,â€ said Alan Kluger, one of the founding members. â€œMiami Center is a first class building that has suited us very well. We like the proximity to the courthouse, the benefits provided by the adjacent Intercontinental Miami Hotel, local high-end restaurants, tropical views and the easy access for our personnel and clients.â€

Some of the new technological upgrades include the latest touch screen computer technology, state-of-the-art litigation support software and technology, multi-room video conferencing, and enhanced e-discovery technologies to name a few.Â The new space will also feature the work of contemporary Latin American artists from Brazil, Puerto Rico, Cuba, Argentina and other countries. Art collecting is one of Klugerâ€™s passions, he believes that bringing art into the office raises morale. Artists such as JosÃ© Bedia, Edouard Duval Carrie, Magdalena Murua and Alfredo Jaar will be seen throughout the floor.Â @KlugerKaplan 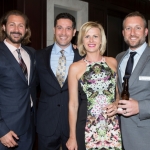 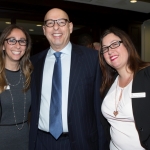 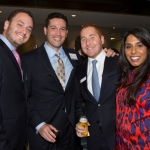 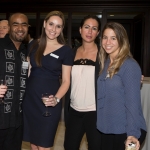 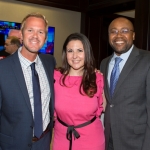 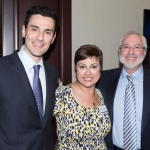 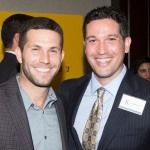 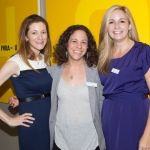 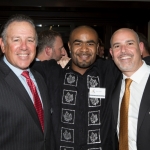 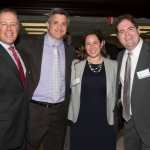 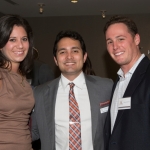 Friday, July 13, 7:10pm â€“ Marlins Park, 1390 NW Sixth Street, Miami Not only has the Florida-born rapper become a chart fixture thanks to the blockbuster singles “Low (feat. T-Pain),” “Right Round,” “Club Can’t Handle Me” and “Good Feeling,” but he’s also broken down barriers by uniting millions of fans of pop, hip-hop, and club […]