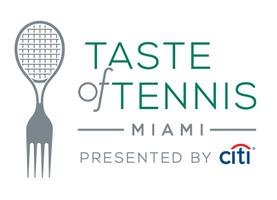 Thursday, January 12, 6pm-8pm – Louis Vuitton, 140 NE 39th St, Miami Design District One year after the launch of its global partnership with the United Nations Children’s Fund (UNICEF), Louis Vuitton launches its first #MakeAPromise day on January 12 to raise funds for children in urgent need through its global network of stores. During this […]

Saturday, June 17, 3pm-11pm – Stonewall Event & Marketplace, Wilton Drive, Wilton Manors For the 18th consecutive year, the City of Wilton Manors will host the largest LGBT pride event in the greater Fort Lauderdale area. Commemorating the Stonewall Riots of 1969, the 2017 Stonewall Parade and Festival draws nearly 40,000 participants from across the U.S. This year, […]