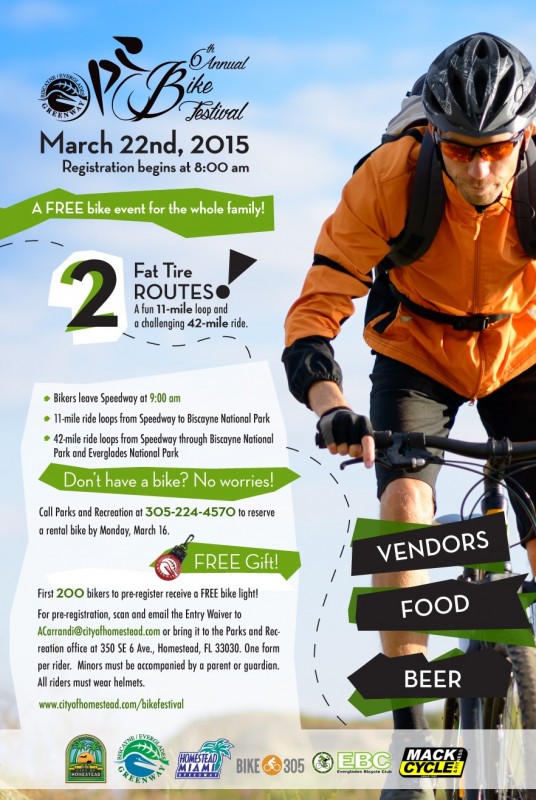 Tuesday, August 8, 7pm-10pm – Kiki On the River, 450 NW North River Dr, Miami Have you had a chance to see the summerâ€™s blockbuster Atomic Blonde yet? The movie stars Charlize Theron as an MI6 agent who, instead of enjoying shaken-not-stirred martinis, has a preference for Stoli on Ice. She pours herself a glass in the filmâ€™s opening sequence as she […]

Legends of the Full Moon at Ritz-Carlton South Beach

Creative Town Hall for the Arts

Thursday, February 28, 6pm-8pm – Miami-Dade County Auditorium, 2901 West Flagler Street, #600, Miami Join for a discussion about the economic impact of the arts, tools for advocacy and tips on engaging with Miami-Dade’s 1,000+ arts organizations. Mix and mingle with entrepreneurs, creatives and arts leaders. Drumming up Support for the Arts and Miami Loves Arts activations. Event is free, […]