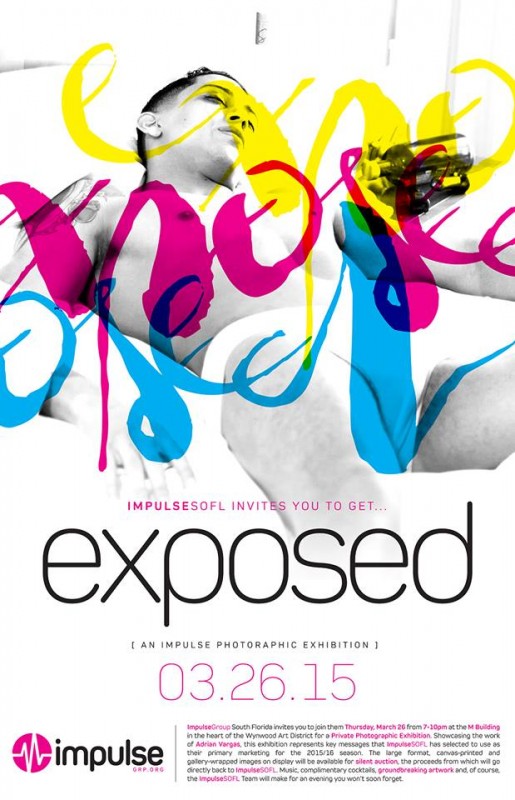 Saturday, September 28, 8pm- 7th Circuit Studios, 228 NE 59th St., Miami Revolution Evolution is an audio-visual performance event that combines the musical and choreographic languages of Rock and Flamenco, in both subtle and obvious ways. In this production, they bring a new perspective to the ongoing dialogue between Flamenco and Progressive Rock. Experimentation between […]