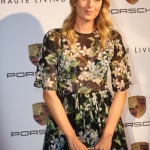 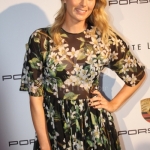 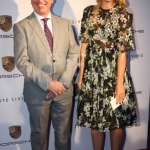 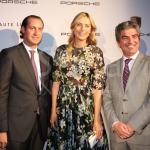 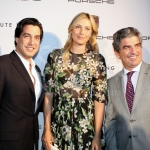 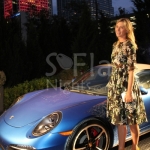 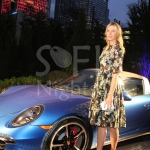 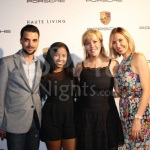 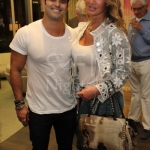 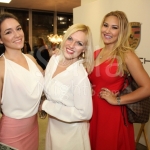 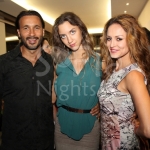 Tuesday, November 14, 7pm-9pm – The Arketekt, 1200 Brickell Bay Dr #107, Miami Brickell Join for an extra special night celebrating the launch of The VIP Singles Club at The Arketekt in Brickell. It will be an exciting night of giveaways, networking, drinks & appetizers. First 50 to arrive will receive gift bags. Our social club is more than just […]