The Longines Global Champions Tour ended their 3-day launching debut of the 10th season at their newest destination, Miami Beach, on Saturday, April 4th. Taking place from the 2nd of April to the 4th, the debut of 2015 season set the stage for the remaining 14 events of the show jumping Championship. Celebrating its 10th anniversary, the Championship series included the US continent for the first time in the tour. The past 3 days took place on the sands of Miami Beachâ€™s Collins Ave, behind the Setai, where the debut brought 3 days of competitive and lucrative atmosphere.

Amateur riders competed at the same time as the worldâ€™s Top 30. By spanning into the US continent, the Longines Global Champions Tour enticed not only a growing number of riders, but also a growing number of audiences. The spotlight was on Kent Farrington of the US. Ranked 3 in the Longines ranking of Top 10 riders, Farrington ranked 6th on the LGCT Grand Prix Class 14: Miami Beach 2015 CSI5* on April 4th, the concluding day of the Tour launch event. Although there was a spotlight on Farrington, all eyes were on Scott Brash, defending Champion and World No 1 competitor. His two back-to-back titles had spectators wondering if he would be the first to win 3 titles in a row. He surely did not disappoint, ranking number 1 on the LGCT Grand Prix Class 14: Miami Beach 2015 CSI5.

To kick off the 10th anniversary of the Tour, on Wednesday April 1st, a VIP party was hosted at the 1 Hotel South Beach. With a rooftop pool and restaurant-bar, the hotel showed its guests the wonder of Miami â€“ the worldâ€™s playground. With appearances by Miami figures including Sarah Arison, Georgina Bloomberg, Jan Tops and Edwina Tops-Alexander, Jessica Springsteen, and many more, the party brought the energetic and creative that would soon be reflected in the Tourâ€™s debut the following days. With Krug champagne, a telescope and plenty of mingling, the VIP party proved to be the perfect launch for the Tour.

The Tour is expected to run through 13 countries for 15 events. With award-winning star riders and fantastic locations, it is safe to say that Miami Beach set the stage for days of prestige and competition. 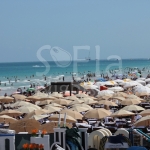 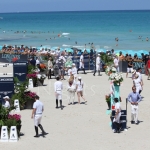 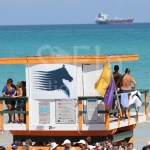 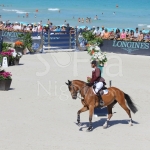 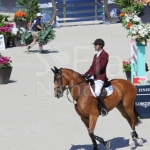 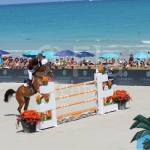 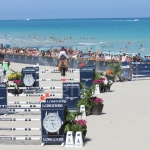 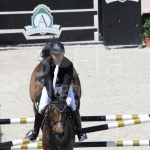 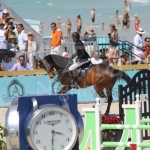 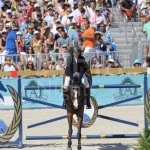 June 8 & 9, 12pm – Wynwood Marketplace,  2250 NW 2nd Ave, Miami Wynwood Arts District Neymar Jr’s Five is about to name the best five‐a‐side soccer team in the world. In its third year the global soccer tournament has featured over 100,000 players from 61 countries on six different continents, all of whom are vying […]