The 39th annual Carbonell Awards were announced in a lavish ceremony at Broward Center for the Performing Arts in Fort Lauderdale.Â The awards were divided between Miami-Dade County with 13 wins and Palm Beach County with 7 wins. And while several of the performers in the acting categories had previously been nominated for Carbonell Awards, each is a first-time winner of South Floridaâ€™s most prestigious theatrical honor. 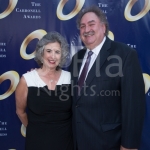 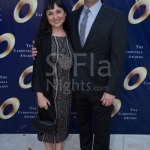 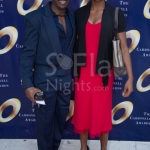 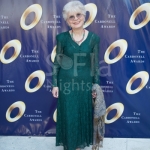