The lucky fans at the live event witnessed DJ Da Protege Linderman steal the Fight Time Promotions’ Heavyweight Title from Jeff “The Snowman” Monson, who failed at defending his title when the referee stopped round five at 1:42. Moncaio Brother’s Brazilian Jiu-Jitsu, Savalas Williams picked up his first win in the Fight Time Promotions’ cage as he finished Joe “The Beast” Leo with a rear-naked-choke at 4:45 of the second round. 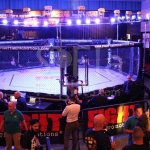 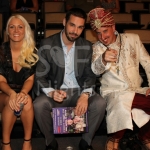 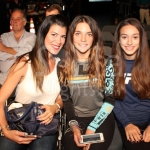 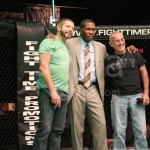 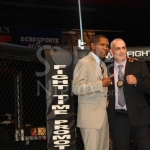 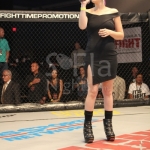 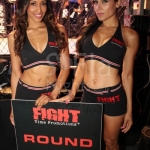 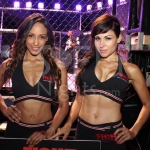 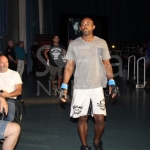 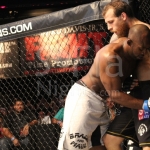 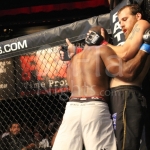