Cochon 555, the country’s most talked about culinary competition arrived in Miami with an epic 3-day feast, held at Loews Miami Beach Hotel as the official host of the weekend,Â showcasing the best bites, chefs and who’s who of the good food movement. The goal was to celebrate family farms, heritage breed pigs and tilt the scales to favor today’s emerging chef community struggling to pay premium prices for safer, more flavorful food raised by real farmers. 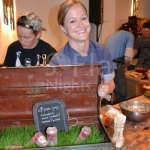 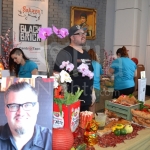 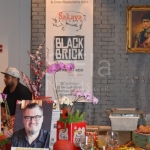 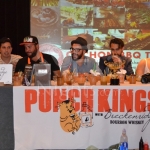 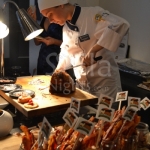 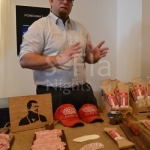 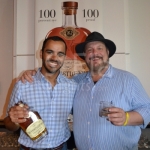 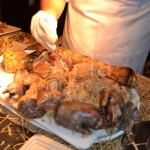 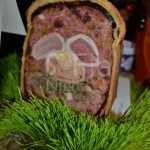 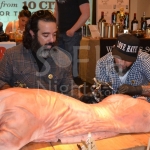 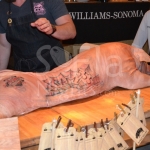 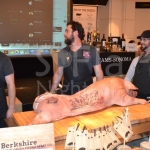 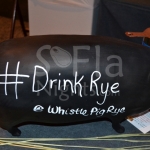 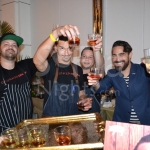 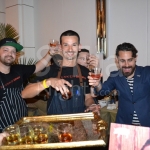 “Taste of the Track” at Gulfstream Park 2018

Saturday, September 29, 1pm-4pm – Gulfstream Park Racing and Casino, 901 South Federal Highway, Hallandale Beach Join Gulfstream Park on September 29th for their “Taste of the Track” Bourbon, Beer & BBQ event! Join for a tasting of a fine selection of Bourbons, Craft beers and of course, what goes best with both, BBQ! Saturday […]