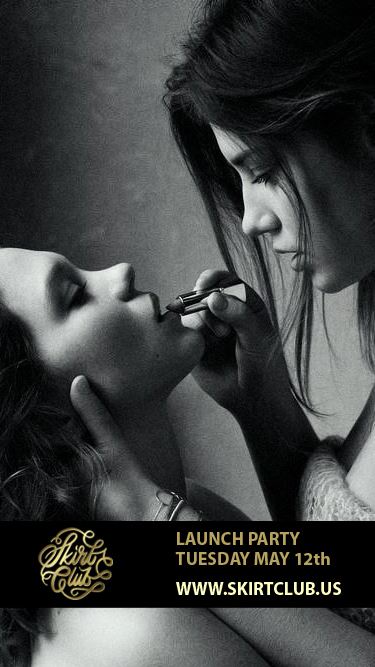 July 27 – 29, LauderAle, 3305 Southeast 14th Avenue, Fort Lauderdale LauderAle is turning 4! Over the weekend of July 27th, 28th & 29th, they will be pouring so many beers it will blow your mind. From barrel-aged to treatments, plus bottle releases and more surprises, this party is going to be one for the […]

Tuesday, January 29, 06:00PM-08:00PM – Bal Harbour Salon, 9700 Collins Avenue, Bal Harbour Harry Winston will officially debut its Harry Winston Hope Collection bracelet in the Bal Harbour Salon in Miami, in order to announce its collaboration with The Voices for Children Foundation. The bracelet, which was launched in the fall of 2012, was created […]

Friday, February 25, 7pm – Carlton Hotel, 1433 Collins Avenue, Miami Beach Funky Zoo is the latest exhibit being shown by the famous Puerto Rican designer and architect Roberto Perez. These pieces are a mix between toys and puzzles with graffiti style inspiration. The idea for this series was born when the artist became the […]