The Museum of Discovery and Science annual MODS Gala, presented by Mercedes-Benz Fort Lauderdale, raised $500,000 to support the Museum’s mission of providing science education to over 450,000 visitors annually and offering needed programs to the underserved. Guests were treated to a Venetian inspired evening that included a live auction with bidders vying for trips to Greece, Italy, South America, and Costa Rica, and other great items such as a 24 month lease on a new 2017 Mercedes SLC300. Julie Guy of 101.5 Lite FM was the emcee.

This year’s gala honored Jon Ferrando, Executive Vice President of AutoNation and Chairman of the Board of MODS, with the prestigious Community Leadership Award for his leadership of the Museum and his impact on the community. Jon Ferrando has served as Chairman of the Board of the Museum of Discovery and Science for the past ten years. During that time, he led the charge for the Museum’s successful $34 million dollar capital campaign that expanded the Museum, doubling the exhibit space with the addition of the EcoDiscovery Center, and developing the Science Park, to open in 2018. Mr. Ferrando has co-chaired several of our successful galas and has been a major museum donor. His commitment has been outstanding and its positive effects will be felt for years to come. Past recipients of the Community Leadership Award are Mike Jackson of AutoNation, Keith and Doreen Koenig of City Furniture, and Terry Stiles of Stiles Corporation.

President/CEO Kim Cavendish added, “The Mercedes Benz Fort Lauderdale MODS Masquerade Gala was a wonderful evening honoring our esteemed Board Chairman Jon Ferrando, who has been instrumental in moving the Museum forward with his vision and leadership. Special thanks to our co-chairs Tom Angelo of Angelo and Banta, Joe Atkinson of Wells Fargo and Ken Stiles of Stiles Corporation for their support and leadership in making this year’s Gala incredibly successful.” 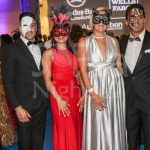 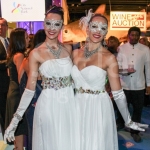 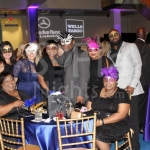 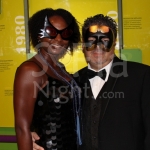 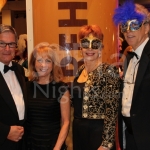 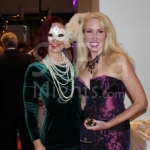 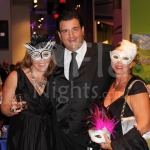 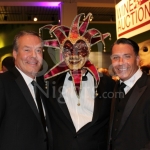 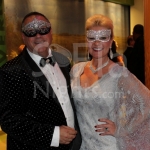 July 15 â€“ October 15, Hellman Holistic Health, 3020 NE 32 Avenue, Suite 319, Fort Lauderdale For the first time ever, Dan Hellman is offering group fitness classes such as boot camp, myofascial stretching, ELDOA and abs. However, these are no ordinary classes, they are medically based and scientifically proven classes to get results without […]