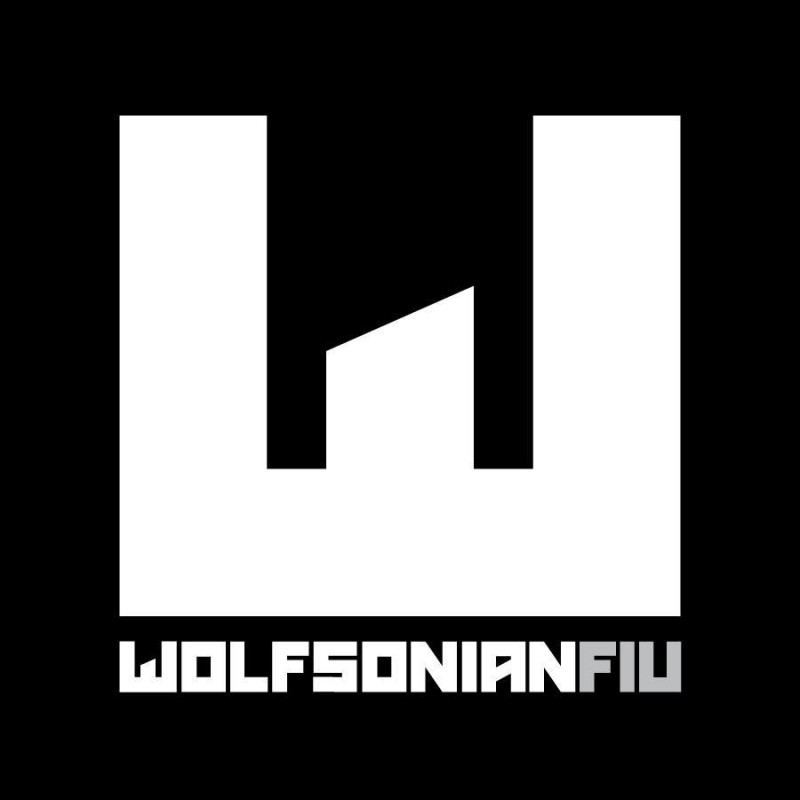 Saturday, November 3, 6:30pm-11pm – Four Seasons, 1435 Brickell Ave, Miami Brickell Young Patronesses of the Opera, one of Miami’s oldest arts organizations, is celebrating its 63rd year, and will host a wondrous night of dinner and dancing at The Wonderland Ball to be held November 3, 2018 at the Four Seasons Hotel. Miami’s leading philanthropists and opera […]