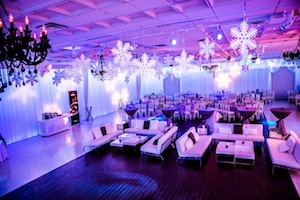 Thursday, October 12, 5:30pm-9pm – RSMAS – Auditorium, 4600 Rickenbacker Causeway, Key Biscayne Sea Lily is teaming up with RSMAS at The University of Miami, Rescue a Reef, Harbour Village Bonaire, and Debris Free Oceans to put on a FREE screening of Chasing Coral. Trevor Mendelow, who plays a key role in the film, will […]

Thursday, December 10, 6:30pm-9:30pm – C1 BANK, 2632 North Miami Ave,Â Miami Wynwood Arts District Join to kick-off The Tooth Healer for Children Around the World at inaugural reception, toy drive and silent auction. On December 10th they will be collecting unwrapped toys which will be donated to the Nicklaus Children’s Doral Dental Clinic and the […]