Founded by Timothy Ballard, former Homeland Security officer, Operation Underground Railroad (OUR) is a non-profit organization that rescues kidnapped children from slavery. OUR rescue teams are comprised of highly skilled ex-Navy Seal, CIA and other operatives. These teams work in conjunction with and in full cooperation with local police forces and governments to liberate children around the world. The organization rescued over 50 children during simultaneous raids last year in Colombia and plans to set up a branch in Florida with involvement by local pro golfer James Field, Jr.

The gala featured musical performances by Lexi Walker, Kendra Lowe, and Doug Osmand. A silent auction included VIP experiences and special one-of-a-kind items including fifth row Miami Heat tickets, Diamond Club Seats to the Miami Marlins, tickets to the Cadillac World Golf, membership to the Trump Doral Golf resort and Spa, and more. In attendance were OUR founder Tim Ballard, Alonzo Mourning, retired NBA player and philanthropist,Â pro athletic trainer Ed Downs, and Utah Attorney General Sean Reyes, who is an advocate of the international Megan’s Law and supports the Justice For Victims of Human Trafficking Act which recently passed the House and the Senate. Also in attendance at the gala fundraising dinner was a father of a victim of the trafficking trade, a four-year old boy taken from church in their native Haiti last year.

The original Underground Railroad was a network that existed in nineteenth century America to liberate African slaves. Today, slavery has a new face: the face of an innocent child. There are over 27 million enslaved human beings worldwide including two million child sex slaves. According to the United Nations, human trafficking generates $9.5 billion yearly in the United States, and Miami is recognized as one of the top 20 human trafficking jurisdictions in the country. There are fewer than 100 beds in the United States dedicated to helping child sex slaves, the most vulnerable victims of this crime. #OURRESCUE @OURrescue 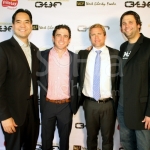 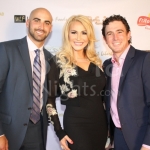 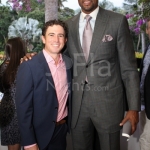 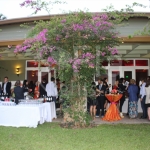 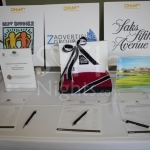 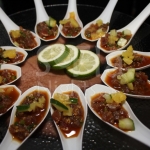 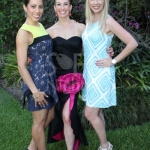 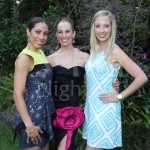 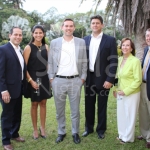 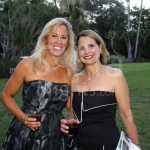 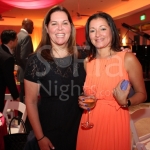 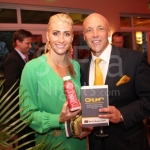 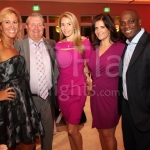