Amigos For Kids, a nonprofit organization dedicated to preventing child abuse and neglect, hosted the 13th annual edition of what has become Miami’s most popular annual fundraiser, the 2015 Miami Celebrity Domino Night.Â Committed to creating awareness through education and strengthening families, Amigos For Kids once again partnered with returning presenting sponsor BacardÃ­ U.S.A. and platinum sponsor the Lincoln Motor Company for the highly anticipated fundraising event.

“Amigos For Kids has been serving our community for almost twenty-five years, and our commitment is unwavering towards putting an end to child abuse,” said Rosa Maria Plasencia, Amigos For Kids President & CEO. “We consider ourselves extremely fortunate to count on the support of long term collaborators. On behalf of the children and families we serve, I extend our sincere appreciation to all the donors and partners who support our missionâ€” our Board, our staff, our amazing sponsors, elected officials and celebritiesâ€” for making this another fun and successful Domino Night! Thank you for standing together to say There’s NO Excuse for Child Abuse!” 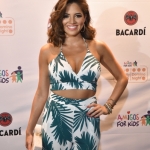 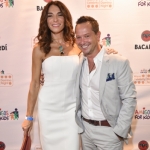 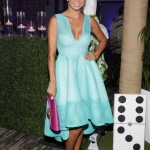 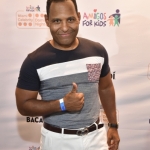 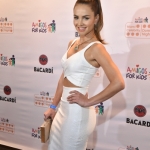 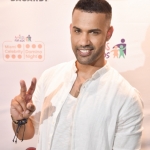 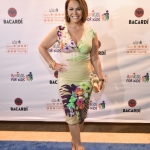 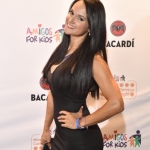 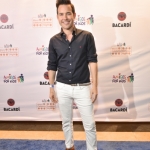 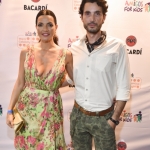 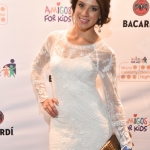 Thursday, January 18, 6pm-8pm – CraveClean Protein Bakery, 7370 Southwest 57th Avenue, South Miami CraveClean Protein Bakery has opened their South Miami location! Join to celebrate new store with guiltless bites and champagne! The bakery does more than simply doling out sweets that aren’t so sweet for the body. It ensures a healthy treat with […]

Friday, September 9, 10am-9pm – The Falls, 8888 SW 136th St, Miami Come celebrate opening of a brand new Hanna Andersson store at The Falls with prizes, treats and celebratory offers! Grand Opening Weekend in store dealsÂ include: Buy one, get one free on all baby, boy and girl sleepwear 30% off the rest of your […]