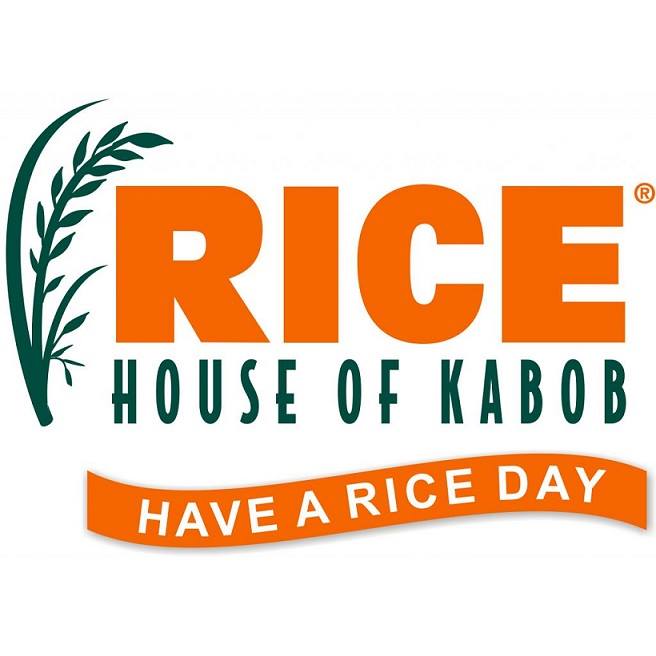 Friday, June 29, 7pm-10pm – Galeria Adelmo, 1165 SW 6th St, Miami José Masella, renowned Argentinean singer, guitarist and composer, will perform Live at Galeria Adelmo interpreting the most recent compositions from his popular Tierra album in an acoustic session. The musical performance is presented by the Fotografos Latinos de la Florida who is being showcased […]