Originally known as the Primrose Hotel, and later revived as The Hotel Nash, the new Stiles Hotel has been named to honor the lateÂ John Stiles Collins, the renowned land developer credited for Miami Beach’s growth. It was who recorded the first use of the term “Miami Beach” and to honor this milestone the famed Collins Avenue was named after him as a tribute. The property has been a South Beach landmark for decades, making its debut at 11th & Collins in 1936, following the land boom of the 1920s. Rich in history, The Hotel Nash ushered in a new era of style, captivating Magic City visitors with old school Hollywood glamour and genuine hospitality. 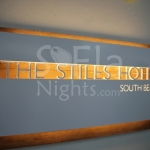 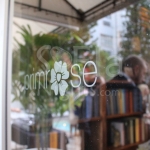 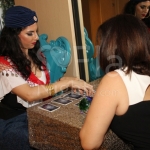 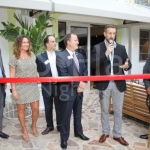 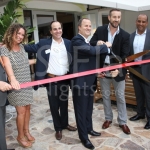 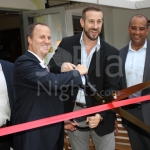 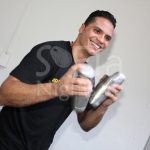 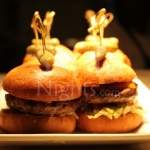 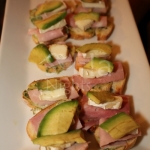 Monday,Â December 31, 9pm â€“ Marivanaâ€™s Residence, 600 88st & Carlyle Avenue, Miami Beach After surviving the “End of the World” let’s really enjoy the rest of our lives to the fullest at Marivana’s New Year’s Eve Party. The more the merrier! Yes indeed, please share this invitation with all your Friends & Family. Ladies bring […]