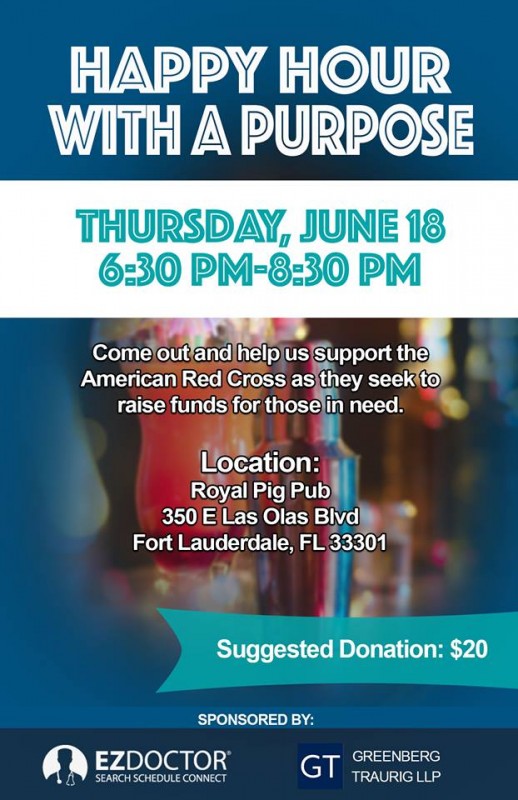 “Somewhere in Wynwood” at TSL Lounge

Saturday, August 24, 9pm-3am – TSL Lounge, 167 NW 23rd Street,Â Miami Wynwood Arts District “There’s a time in every person’s life that they were once lost, but then found”.Â This very idea is the driving concept behind Somewhere In Wynwood. A place of community for everyone, whether they be lost or found. We aim to bring […]