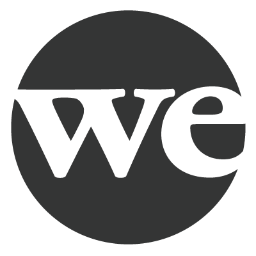 Friday, August 17, 11am-2pm – Signature Grand, 6900 W State Road 84, Davie The 2012 Hispanic Women of Distinction Luncheon will honor 12 Latinas who have contributed to the South Florida community and a Latina Pioneer for 2012. Presented by Latina Style Magazine and Bank of America, the luncheon will feature complimentary mojitos, silent auction […]

August 29 – 31, 9am-7pm – Miami Beach Convention Center Hall D, 1901 Convention Dr., Miami Beach The Miami New Construction ShowÂ will reveal in 3 days what would take most realtors, investors and potential condo buyers months to compile. This kind of event has never been attempted in Miami before, much less accomplished. For 3 […]