Starwood Preferred Guest (SPG), the award-winning loyalty program from Starwood Hotels & Resorts Worldwide, Inc. partnered with Trevanna Entertainment, a live music consulting agency, to produce another remarkable year of the signature in-hotel music series, Hear the Music, See the World. Additionally, through SPG’s expanded relationship with AEG, the largest sports and entertainment presenters in the world, getting into the world’s most exciting music festivals and the best luxury suites is now a reality. SPG members can redeem Starpoints to attend any of the five in-hotel performances, which gives fans the rare opportunity to connect with their favorite artists in a unique setting. #SPGlife 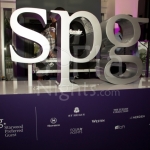 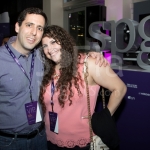 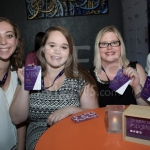 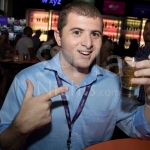 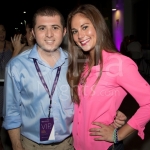 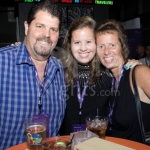 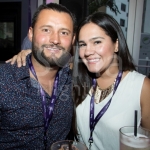 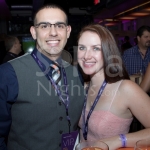 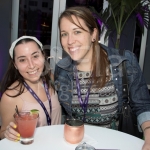 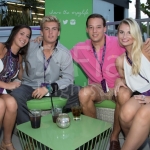 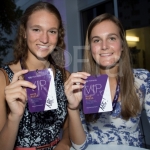 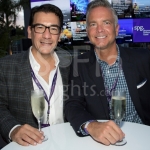 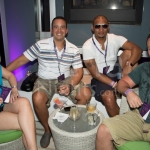 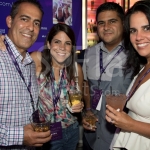 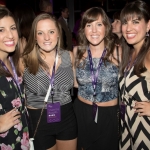 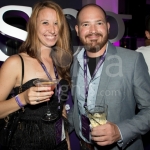 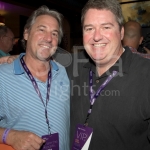 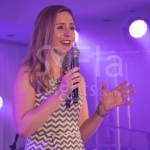 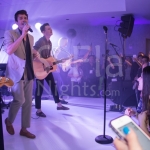 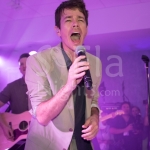 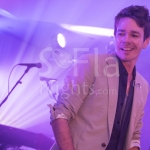 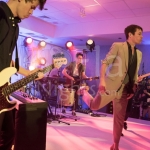 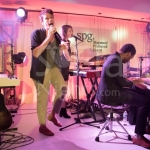 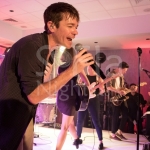 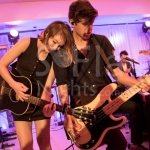 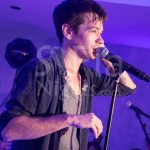 Friday, December 27, 2pm – Sun Life Stadium, 2269 NW 199th Street, Miami Gardens The World’s Largest Paint Party returns home to South Florida after a year of touring, and this time to showcase its 1st ever Festival in Miami.Â With Multiple Stages, Better Production and more PAINT then ever before, Life in ColorÂ promises to give […]