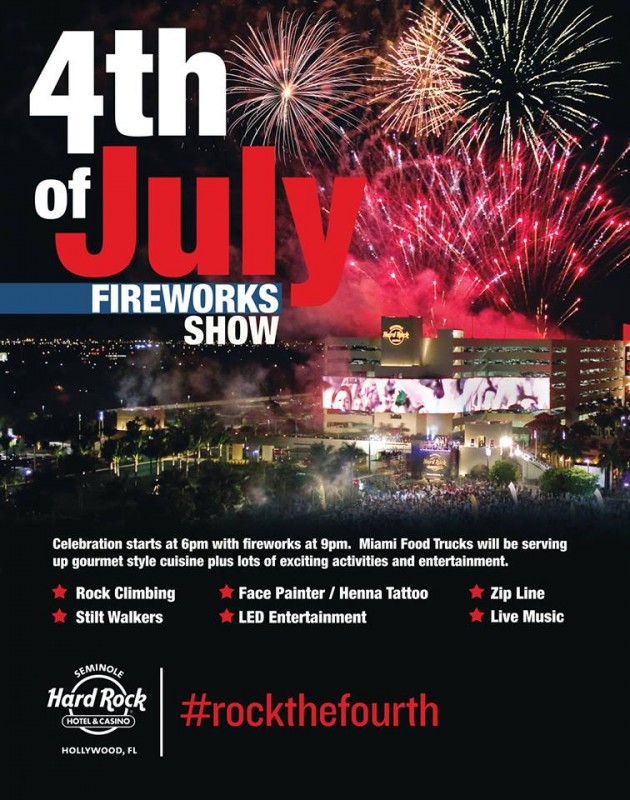 Wednesday, July 6/13/20/27, 7pm-10pm -Â The Dutch,Â 2201 Collins Avenue, Miami Beach The 5th annual BBQ series returns to every Wednesday throughout July at The Dutch. Everyone is invited to The Dutchâ€™s lush backyard patio this summer to enjoy a creative lineup of BBQ-inspired dishes and special sweet treats. Each week Chef de Cuisine Adonay Tafur will […]