The event also included a moderated discussion on the merging of art and science, along with an inside look at the project making of Insight Flight, featuring Bookleggers founder and writer Nathaniel Sandler; Kevin Arrow, art & collection manager for the Patricia and Phillip Frost Museum of Science; sculptor Robert Chambers; and Daniel Espinal, who represented Dr. Zha during the evening.Â Attendees enjoyed burgers courtesy of Shake Shack and Gramps served complimentary cocktails provided by Titoâ€™s Vodka in the Museumâ€™s Space Gallery, while having a chance to experience the art firsthand. #CuriousVault #FrostScience 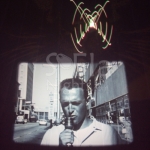 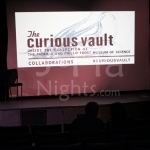 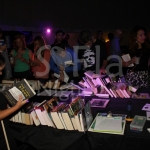 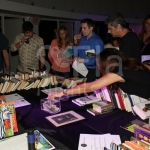 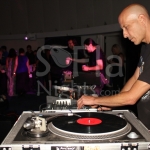 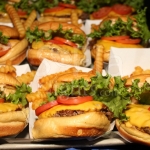 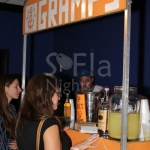 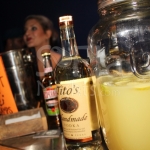 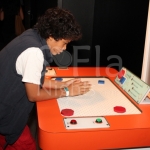 September 1 – 5,Â Key West, Florida Those who revere beer or love their lager can indulge their cravings over Labor Day weekend during the seventh annual Key West BrewFest.Â The festival is to feature nearly 200 beers and ales including unique micro-brews. They are showcased at events ranging from mouthwatering beer dinners to the oceanfront Signature […]

Africa Aycart Portraits at The Bazaar by JosÃ© AndrÃ©s

Saturday, July 23rd, 6pm-8pm, Macyâ€™s Aventura Mall, Home Store, 3rd Floor, 19535 Biscayne Blvd., Aventura Impress your family and friends with tips from our very own Macy’s Culinary Council Chef Cat Cora! Learn from the master chef as she shows you how to prepare some of her favorite award-winning dishes, perfect for your next summer […]