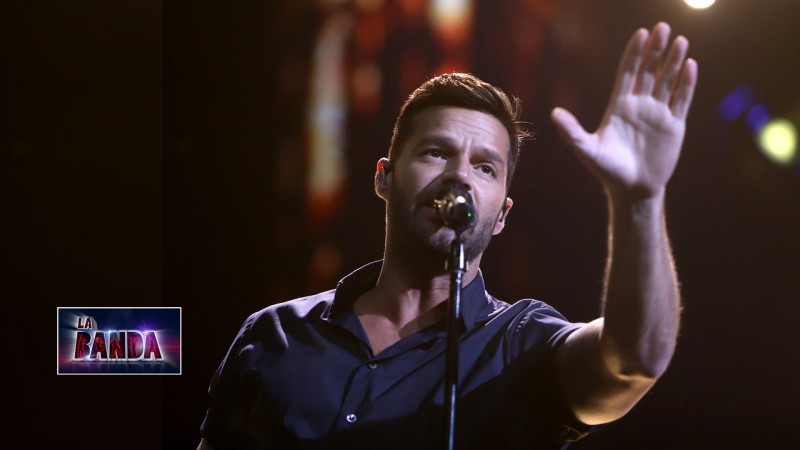 The Commonwealth Institute’s Top Women of 2016

Thursday, April 7, 6pm-8pm – Tesla Dania Beach Showroom, 1949 Tigertail Blvd, Dania Beach Tesla invites you to an evening celebrating The Commonwealth Instituteâ€™s (TCI) Top Women of 2016 at their Dania Beach showroom. Mix and mingle with TCI members and kick off our Top Women-Led businesses of 2016 and test drive a Tesla Model […]