Some of the finest bartenders in the South East were invited to sunny South Beach to compete for the coveted title of this year’s ninth annual ‘Most Imaginative Bartender‘, presented by Bombay Sapphire® gin. The United States Bartender’s Guild (USBG), the top organization of beverage service professionals, sought out the top competitors from Miami, Tampa, Atlanta and Charleston to battle it out in the regional finals.

The revered panel of judges overseeing the night’s event included Bombay Sapphire North American Brand Ambassador Gary Hayward, 2014 Overall Winner Ran Duan, Hakkasan’s Carla Rivera, Charleston USBG’s Megan Duschane. Through surprising twists and turns, blind tastings, and riveting challenges, the judges named Tampa’s Branda Terry and her innovative ‘The Bricky Lady’ as the clear-cut winner of the night. Terry’s concoction will now advance her to the USBG Most Imaginative Bartender Finals in Las Vegas, which will be held on September 2, 2015. From there, she will challenge 28 of North America’s prime bartenders for the national title, in hopes of competing for the global title. #MIB2015 #BombaySapphire 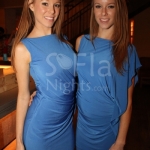 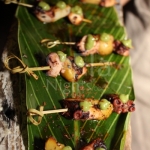 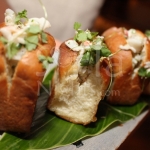 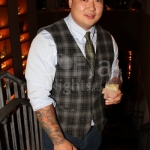 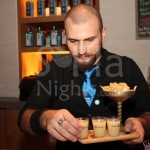 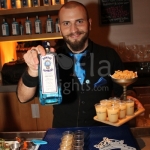 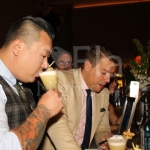 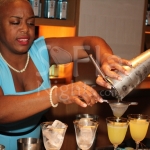 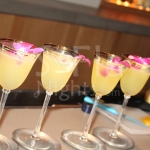 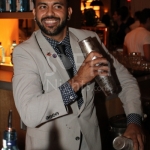