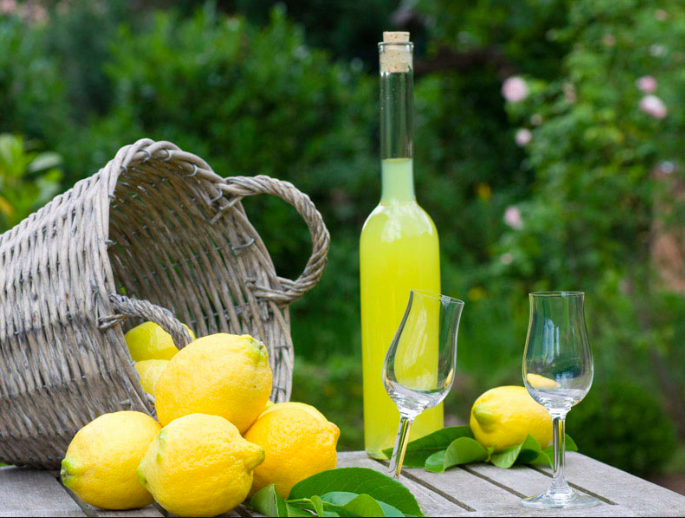 Saturday, April 20, 10am-4pm – Deering Estate, 16701 SW 72nd Ave, Miami In celebration of Earth Day, the Deering Estate will host its Conservation and Wildlife Expo on Saturday, April 20, from 10 a.m. to 4 p.m. Activities and programs for the entire family include conservation speakers, partner booths with hands-on activities and walking tours […]

Wednesday, June 25, 12:30pm – Casablanca CafÃ©, 3049 Alhambra Street,Â Fort Lauderdale Ken is a California native who discovered his passion for wine at an early age. Confident in his path, he went straight for his BS in Fermentation Science at UC Davis. Fresh out of school, Ken worked harvests at several smaller wineries before landing […]