The Museum of Discovery and Science hosted a beautifully crafted reception and preview of “National Parks Adventure” 3D in the IMAX theater. They also featured the newÂ Clyde Butcher Photography Exhibit, a nationally recognized conservationist and artist who introduced the national parks documentary. Butcher followed the film with a breathtaking slideshow of some of his adventures.

While mingling amidst the museum’s many entertaining displays, guests enjoyed superior service from museum staff members, along with a wide array of beverages and ample food. As Butcher signed copies of his books, fans expressed how his work had inspired them. They shared stories of their travel and thanked him for all he had done to document and preserve natural wonders.

Attendees also had the chance to view the powerful images of the now permanent Clyde Butcher exhibit, which was made possible by a generous donation from Jim and Lisa Dobson. Butcher also answered audience inquiries after presenting his latest work on the big screen.

“National Parks Adventure” entranced a packed house. As the grass swayed in 3D and the wind whistled nearby, so began a true adventurer’s view of natural wonders, ranging from Yellowstone’s numerous geysers to the raging Colorado River that carved out the Grand Canyon. This stunning and unique footage calls everyone to explore the National Parks. “Awe-inspiring scenery that makes you want to visit this amazing place we call home,” said one viewer. Narrated by Robert Redford, the film was released in stride with the 100th year anniversary of the National Park Service. 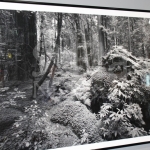 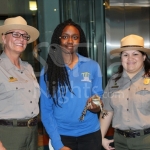 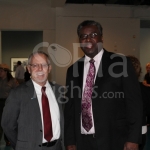 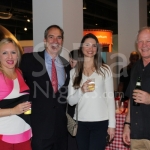 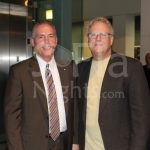 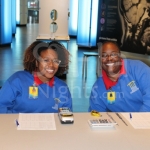 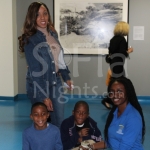 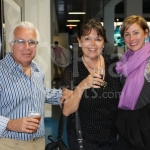 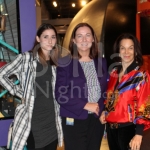 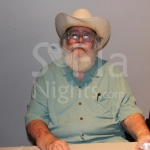 Saturday, October 15, 5-8pm – The Girls’ Club Collection, 117 NE 2nd Street, Fort Lauderdale Shuttle from the Girls Club Collection to artists’ studios and neighboring galleries in Downtown Fort Lauderdale for Art Fallout. The groups are jointly supporting the creation and presentation of contemporary art in the local community. A free trolley will be […]