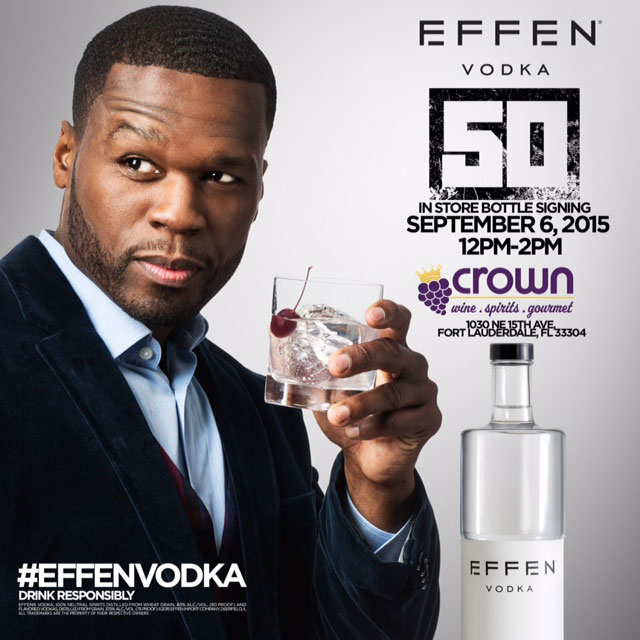 Thursday, May 18, 7:30pm-9:30pm – Miami Science Barge at Museum Park, 1103 Biscayne Blvd, Miami CULTRA is a roving Open Mic held in a Downtown Miami park every third-Thursday from January to May. Produced in collaboration with Emerge Miami, CULTRA is an opportunity for local performers in all disciplines to showcase their skills for fellow […]