Amar’e Stoudemire was drafted in 2002 to the Phoenix Suns, and quickly became one of the top NBA players in the league. In 2010 he signed to the NY Knicks and played for 5 seasons until joining the Miami Heat in the 2015/16 season. He is a philanthropist, entrepreneur, author, film producer, motivational speaker, co-owner of Israeli professional basketball team Hapoel Jerusalem, winning their first championship in 2015. 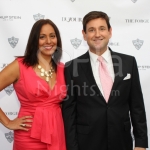 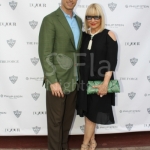 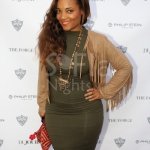 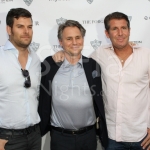 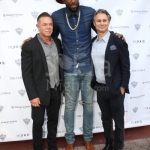 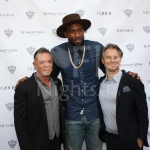 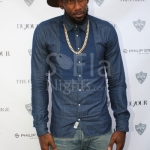 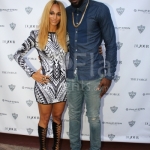 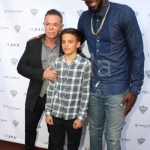 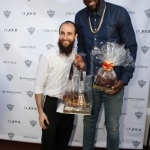 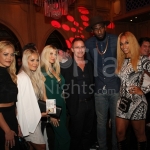 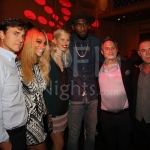 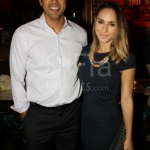 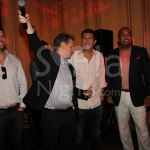 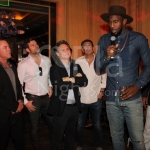 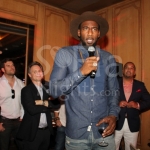 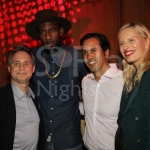 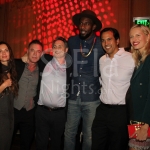 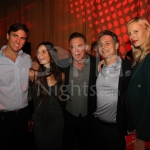 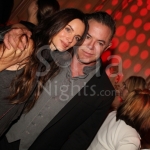