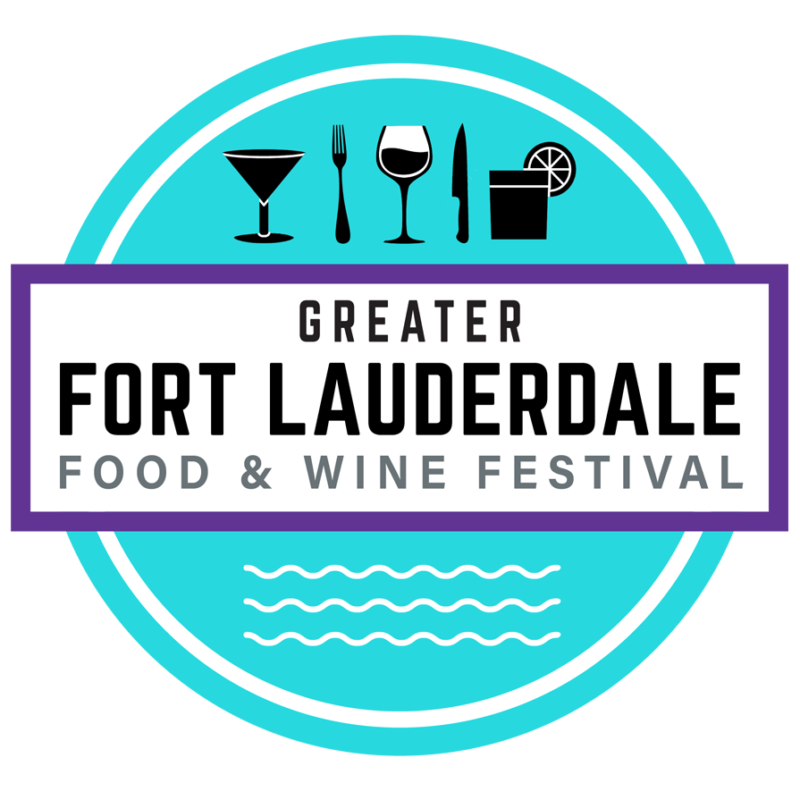 August 27 & 28, The Diplomat Beach Resort, 3555 South Ocean Drive, Hollywood Film Floridaâ€™s next Quarterly Meeting will be held in Hollywood, FL on Sunday, August 27th and Monday, August 28th. The Diplomat Beach Resort will also be home to the Florida Governorâ€™s Conference on Tourism. The Governorâ€™s Conference is hosted by VISIT FLORIDA and […]

Tuesday, February 26, 6pm-8pm – Lona Cocina Y Tequilera, 321 North Fort Lauderdale Beach Boulevard, Fort Lauderdale You’re cordially invited to “Nacho” Typical BNI Night! This is not your typical networking event. We won’t cluster up into groups and call it a night! We will dynamically engage each individual professional to showcase their skills, talents […]