The need to heighten awareness about breast cancer and the importance of early detection is critical among the Hispanic community.
– According to the American Cancer Society, one U.S. Latina dies of breast cancer every 90 minutes
– In an Orgullosa-commissioned survey conducted in 2013:
– 88 percent of Latinas acknowledged knowing how to do a breast self-examination, less than half report examining themselves once a month (45%)
– 80 percent of Latinas were not aware that breast cancer is the most common form of cancer among them

These alarming statistics are why Orgullosa is committed to helping Latinas win the battle before it begins. Encouraging the women in your life to take charge of their health and get a breast cancer exam is the key to remaining together. 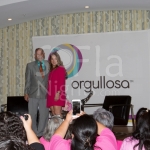 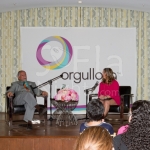 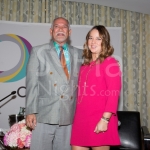 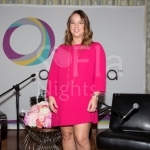 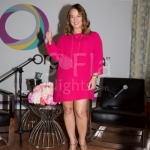 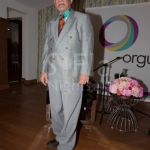 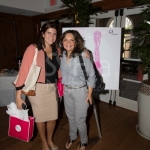 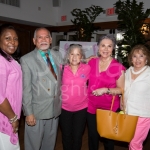 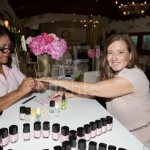 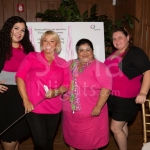 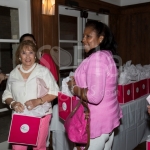 Jews and Brews at the Purdy Lounge