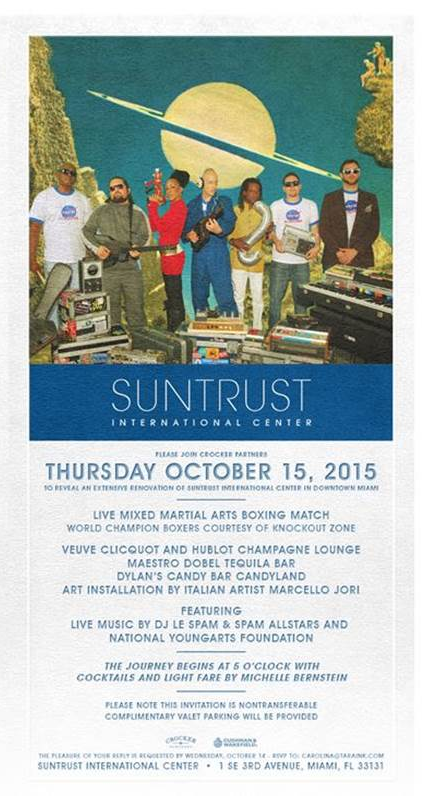 Thursday, September 8, 6pm-8pm – Venture CafÃ©, 1951 Northwest 7th Avenue, Miami Join The WIN Lab for its 2016-2017 Kickoff at Venture Cafe Miami! After a very competitive admissions process, The WIN Lab is excited to present the start-ups selected to participate in Miamiâ€™s very first accelerator for women. Come to network, get to know […]