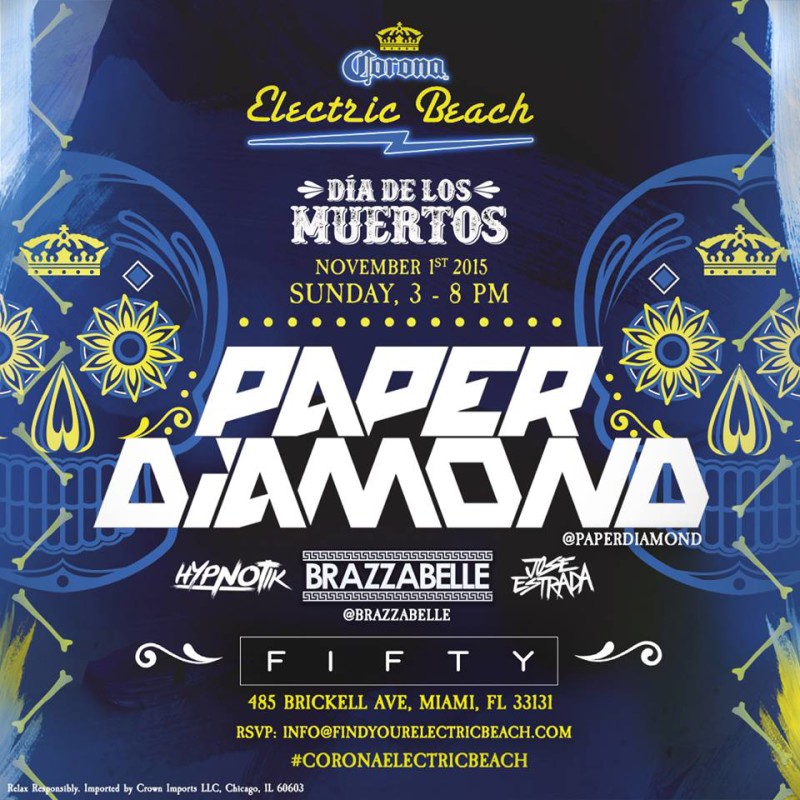 Voices For Children’s Party For A Cause 2018

Saturday, April 28, 8pm-12am – The Loft, 3601 S Miami Ave, Miami  On Saturday, April 28th, Voices For Children will host its third annual “Party For A Cause” at The Loft in Miami, a high energy night of cocktails, appetizers, and dancing among a crowd of fun and animated supporters partying to raise awareness for Miami-Dade’s abused, […]