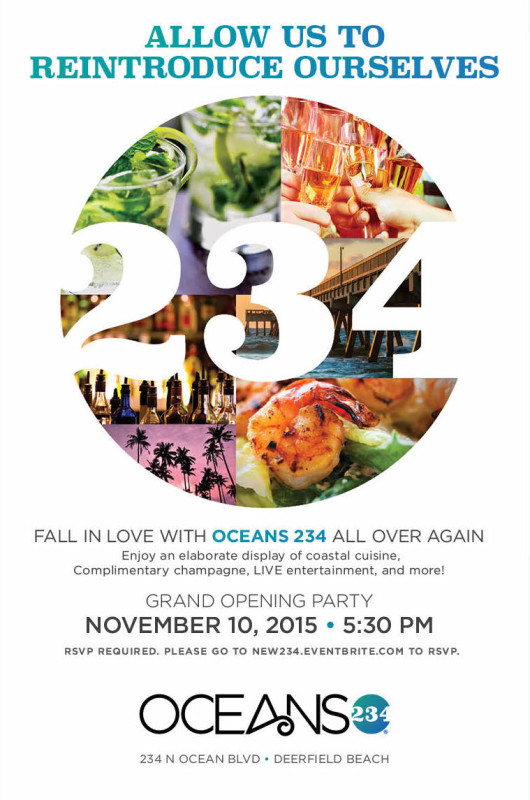 Saturday, March 31,  1pm-5pm, Barrel of Monks Brewing, 1141 S Rogers Cir, # 5, Boca Raton Join Barrel of Monks Brewing in celebrating our anniversary! It’s been 3 years since we opened the brewery, so we are obviously throwing a party. On March 31st, we will have festivities inside and outside of the building, including […]