Cafe Iguana was planned with a plethora of hues to match the Latino atmosphere that came with the audience; lights up above and foam-lights provided by Hennessy V.S would constantly change colors. GuestsÂ enjoyed Latin dance music, a show by professional dancers on stage and a small performance from the talented bartenders that included fire-lit bottles and a juggling act. Guests also enjoyed Hennessy V.S bottleÂ specials and â€ªâ€ŽHennessy PiÃ±a cocktails featured at the bar all night long.

Once Tego Calderon arrived, he was escorted on stage where the crowd erupted into madness as he began the first song of the night. Calderon brought a lot of energy to the scene by mixing music past and new and testing out all kinds of rhythms during the concert. After each song he would take a few seconds to take selfies with the people directly below or behind the stage and then went right back into his performance with fervor. He got the crowd as involved as he could, inviting one of his fans behind the stage to join him and rap with him. At the end of his concert he shared his love with the Miami crowd and left everyone with a good night and safe travels. 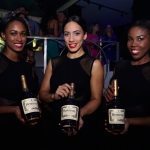 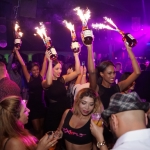 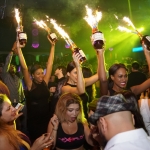 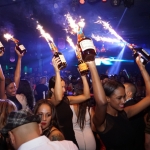 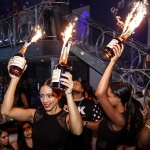 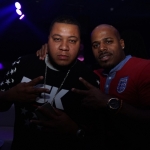 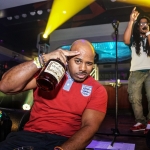 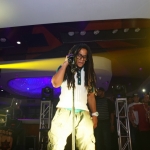 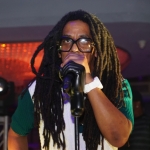 “The Kids That Grew Up on Reggaeton” Exhibit